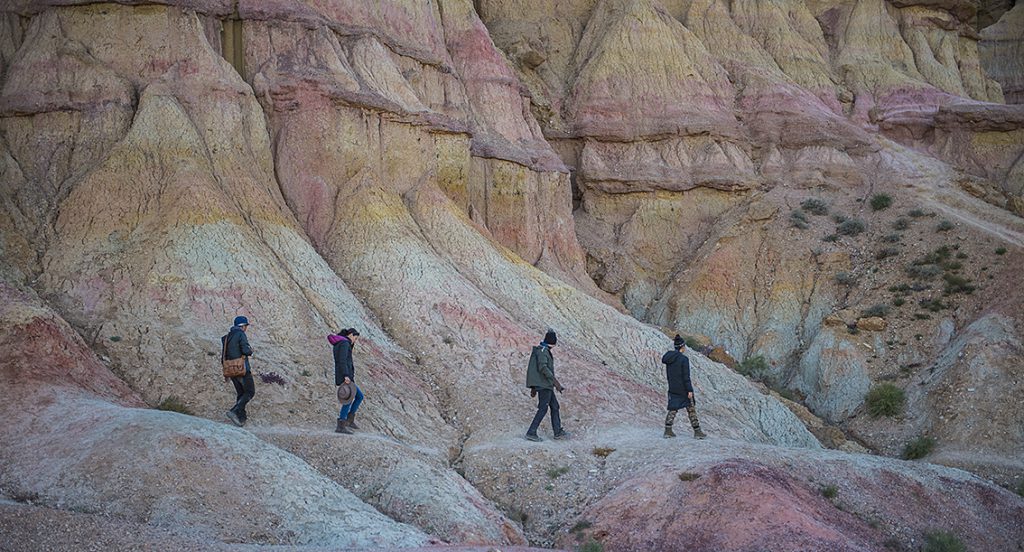 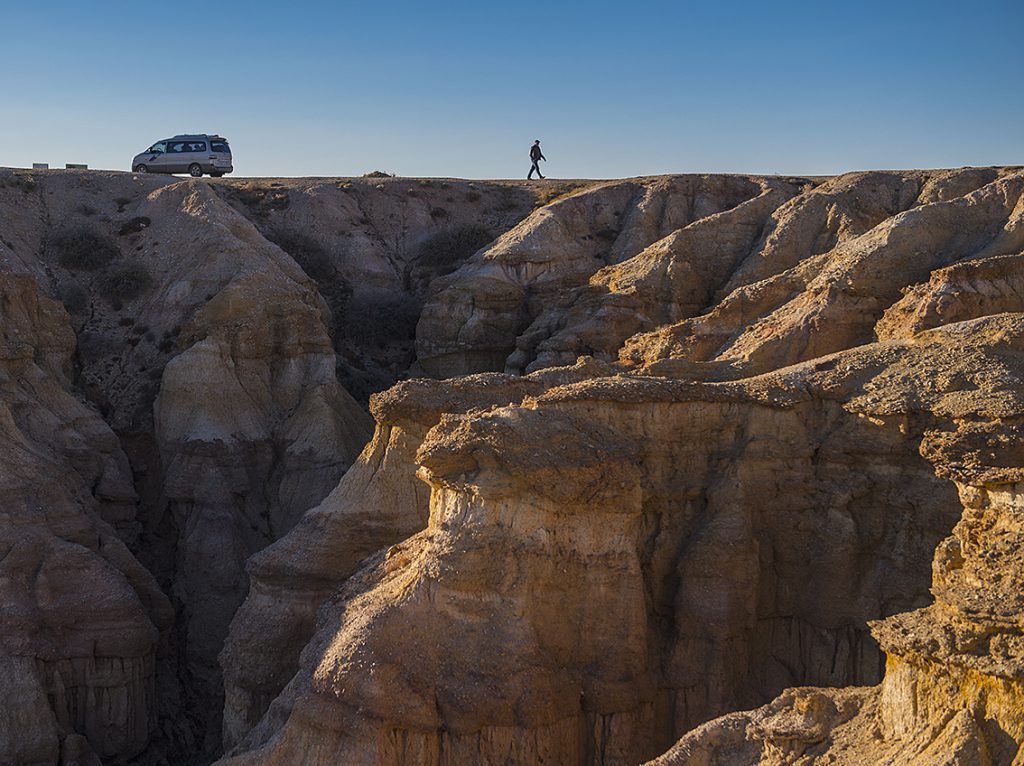 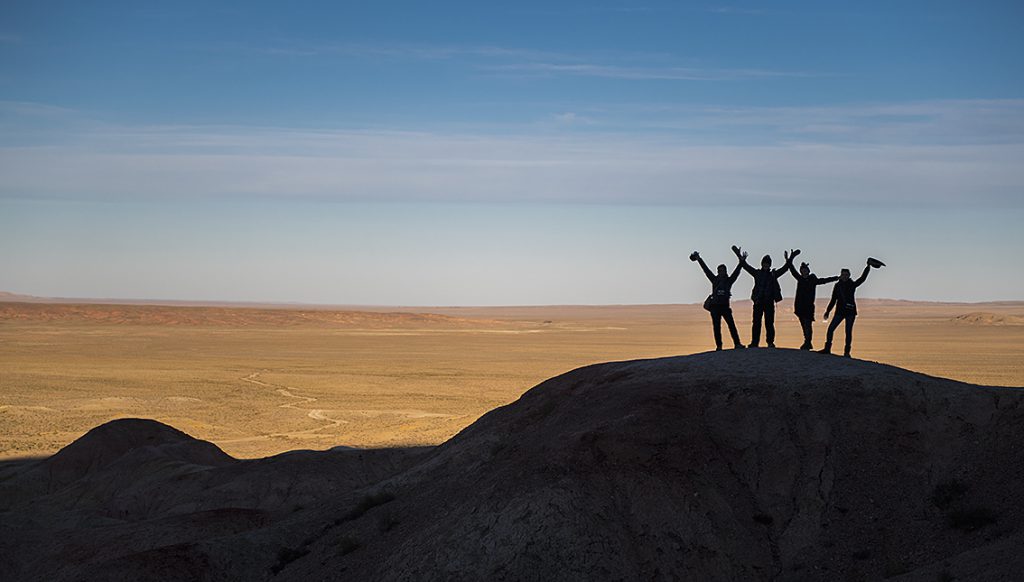 Tsagaan Suvarga is located 419km away to the south west of Ulaanbaatar city in Dundgobi province. Having 10 million years history, the cliff indicates different times by its colored layers. It’s 90 degree of straight, consists of many colors of clay deposits. In ancient times, there was a big sea in KHevtee and Bosoo valleys of Tsagaan Suvarga. After dried up the sea, this area became a valley with many glacis and escarpments, covered by many different sedimentary deposits.

Tsagaan suvarga is a big escarpment with 200m height and 400m long. It earned its’ name because of the Harmony of the colors. And as it looks like an ancient city and sometimes like white stupas from a distance. Also it looks similar to the famous Grand Canyon in the USA. The unusual forms of cliffs can also look like a massive waterfall after heavy rains.

Enjoy hiking around colorful White Stupa, feeling like meditation in there. Imagine a 400m-long jigsaw of white-sand cliffs, striped pastel shades of purple, orange and red, and the thrumming beat of swallows’ wings as they zoom toward the cliffs, veering off at the last heartbeat before impact. Now, move toward the edge (be careful not to get too close to an eroding overhang). Look down, and you’ll see more of the same: white sand, streaked with minerals formed into a rolling landscape of color, before finally flattening into big sky plains. Explore White Stupa and Travel Mongolia