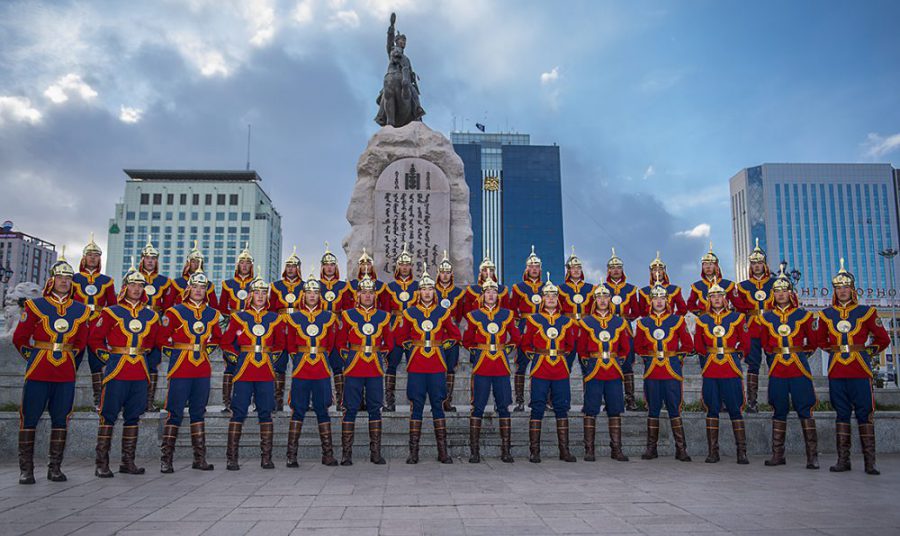 Mongolia is a landlocked country located in the Eastern Central Asia. The country borders Russia in the north and China in the south. And it is the fifth largest country in Asia and the seventeenth largest country in the world. Mongolia also boasts of unique history dating back to the Mongolian Empire of Genghis Khan. Simply put, it is a land of adventure, horses, nomads, and blue sky. Mongolia is the only country which has a nomadic lifestyle and nomadic way of living.  And It’s home to one of the World’s largest deserts. Also the country is absolutely one of the world’s last undiscovered travel destinations and the safest country to visit.

Terrain: Mountain steppes in central and northern regions, high mountains in west and vast semi-desert and desert plains in the south

Visa arrangements: Visa shall be issued by Mongolian Embassies and Diplomatic Missions as well as Honorary consuls of Mongolia, or can be obtained at the airport at a cost of US 53$ but must be accompanied by an invitation.Visa

Mongolia lies between Russia to the North and China to the South. The total land of area is 1,566,000 square kilometres. And Mongolia is the 17th largest and the most sparsely populated independent country in the world, with a population of around 3 million people.

The geography of the country is characterized by great diversity. From north to south, it can be divided into four areas: mountain-forest steppe, mountain steppe and, in the extreme south, semi-desert and desert . In contrast to most visitors’ expectations, much of the country’s territory is mountainous. The principal mountains  concentrate in the west, with much of this region having elevations above 2,000 meters. The country’s highest peaks are permanently snow-capped land covered with glaciers.

Mountains and dense forest dominate central and northern Mongolia. The grasslands cover large areas of this region. Across the eastern part of the country stretches the vast grasslands of the Central Asian steppe. The steppe grades into the Gobi desert, which extends throughout southern Mongolia from the east to the west of the country.

The Gobi Desert is mostly gravely, but also contains large areas of sand dunes in the drier areas of the Gobi near the southern border. The highest point in Mongolia is Nayramadlin Orgil at 4,374 meters (14,350 feet). The lowest point is Huh Nuur, at 560 meters (1,700 feet). Mongolia in Brief and read more